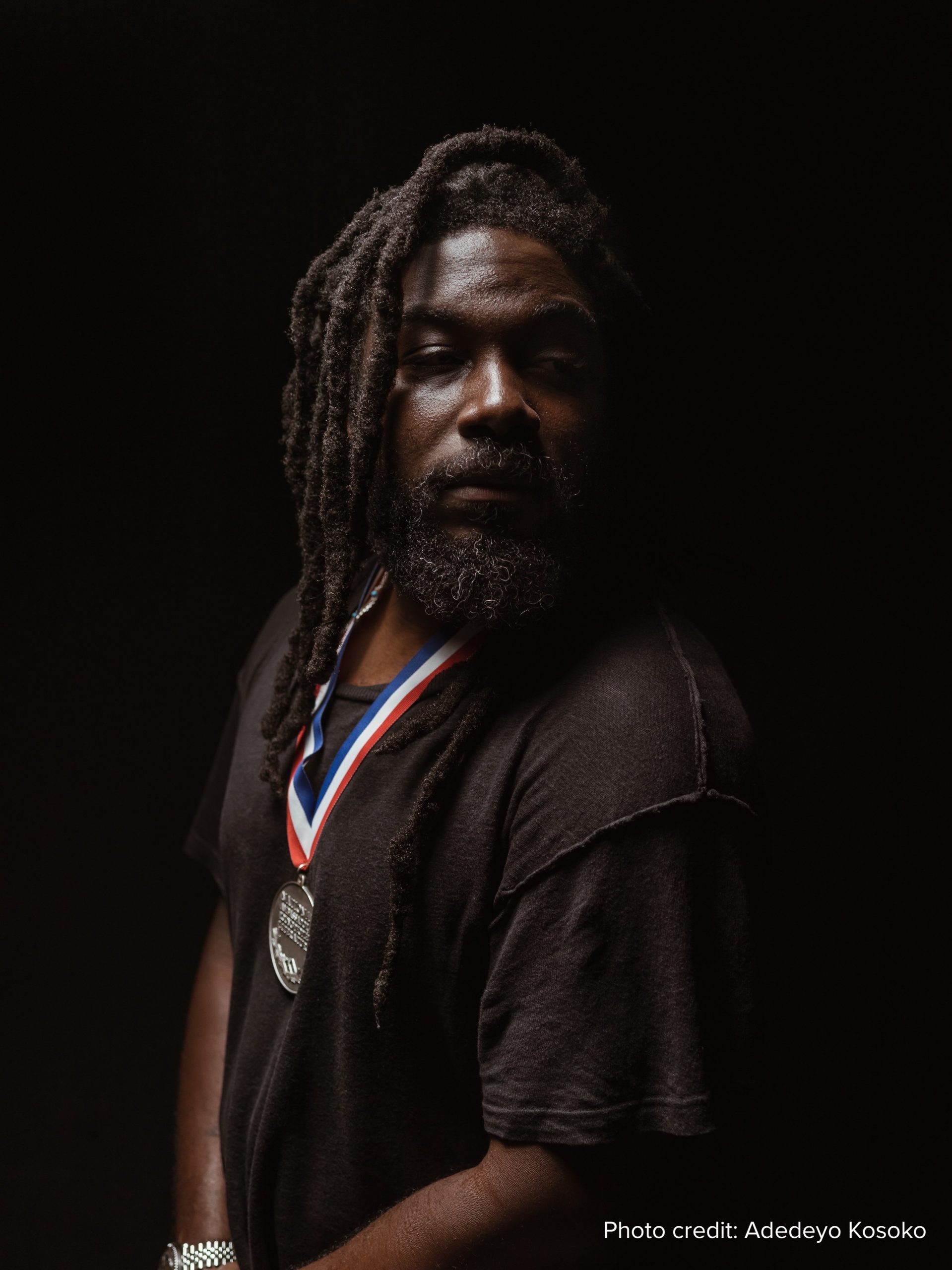 About the New Ambassador, Jason Reynolds

Reynolds is the author of 13 books for young people including his most recent, Look Both Ways: A Tale Told in Ten Blocks, a National Book Award finalist, which was named a Best Book of 2019 by NPR, The New York Times, The Washington Post and TIME.  A native of Washington, D.C., Reynolds began writing poetry at 9 years old, and is the recipient of a Newbery Honor, a Printz Honor, an NAACP Image Award, and multiple Coretta Scott King Award honors.

Jason Reynolds is a New York Times bestselling author, a Newbery Award Honoree, a Printz Award Honoree, National Book Award Honoree, a Kirkus Award winner, a two-time Walter Dean Myers Award winner, an NAACP Image Award Winner, and the recipient of multiple Coretta Scott King honors. The American Booksellers Association’s 2017 and 2018 spokesperson for Indies First, his many books include When I Was the Greatest, Boy in the Black Suit, All American Boys (cowritten with Brendan Kiely), As Brave as You, For Every One, the Track series (Ghost, Patina, Sunny, and Lu), Look Both Ways, and Long Way Down, which received both a Newbery Honor and a Printz Honor. He lives in Washington, DC. You can find his ramblings at JasonWritesBooks.com.

The 2020-2021 selection committee for the National Ambassador for Young People’s Literature:

Find out where Meg Medina is traveling during her two year term and how you can submit a proposal.

Who were our past ambassadors and their platforms?