New York, NY – Feb. 26, 2018 – Every Child a Reader is proud to announce that the official new 2018 Children’s Book Week bookmarks have been designed by five award-winning and bestselling children’s book illustrators. The bookmarks are part of the new 2018 resource materials being posted online, as over 700 schools, libraries, and bookstores prepare for the 99th annual Children’s Book Week. From April 30 thru May 6, these locations will host Book Week events using a wide array of downloadable materials.

Also available now are materials for voting for the 2018 Children’s & Teen Choice Book Awards, which runs from March 1 to May 6. Online are voting booth instructions, ballots, I Voted badges, and much more; these awards are the only national book awards voted on only by children and teens.

Shaina Birkhead, Programming and Strategic Partnerships Director for Every Child a Reader, said: “The Children’s Book Week bookmark is a beloved annual tradition and we are honored by the talent and time that these five illustrators were able to give in the creation of materials that get kids excited about reading. And the award voting is a great time for kids to “voice their choice!” 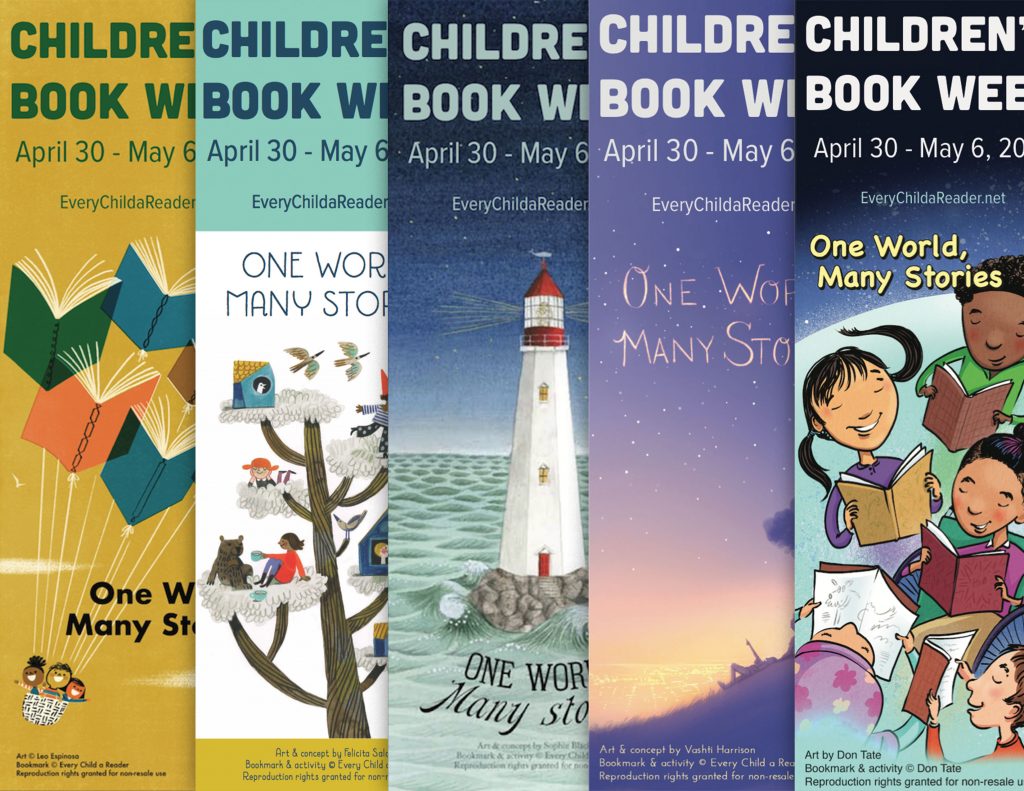 Sophie Blackall is the bestselling and Caldecott medal-winning artist behind Finding Winnie: The True Story of the World’s Most Famous Bear. Her work has appeared in the bestselling Ivy and Bean series and many award-winning picture books.

Leo Espinosa is an award-winning illustrator and designer from Bogotá, Colombia, whose work has been featured in The New Yorker, Wired, Esquire, The New York Times, and The Atlantic, and has been recognized by American Illustration and the Society of Illustrators.

Vashti Harrison is an author, Illustrator, and filmmaker with a love for storytelling. While working for her MFA in Film and Video from CalArts, she snuck into animation classes to learn from Disney and DreamWorks legends. Her debut book, Little Leaders: Bold Women in Black History, was a bestseller in 2017.

Felicita Sala is a self-taught illustrator who has worked on several animation projects along with husband Gianluca, but her passion is making picture books. Ode to an Onion, written by Alexandria Giardino, will be released in Fall 2018.

Don Tate is the illustrator of many award-winning books, including The Cart That Carried Martin, Duke Ellington’s Nutcracker Suite, and Summer Sun Risin’. With the publication of It Jes’ Happened: When Bill Traylor Started to Draw, Don began a new career as a children’s book author.

Every Child a Reader is a 501(c)(3) literacy charity dedicated to inspiring a lifelong love of reading in children and teens across America. Every Child a Reader’s three major national programs are: Children’s Book Week, celebrating 99 years this April 30-May 6, 2018; the Children’s & Teen Choice Book Awards; and the National Ambassador for Young People’s Literature program, in partnership with the Library of Congress. The 2018-2019 National Ambassador is Jacqueline Woodson. 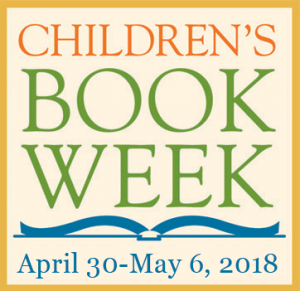