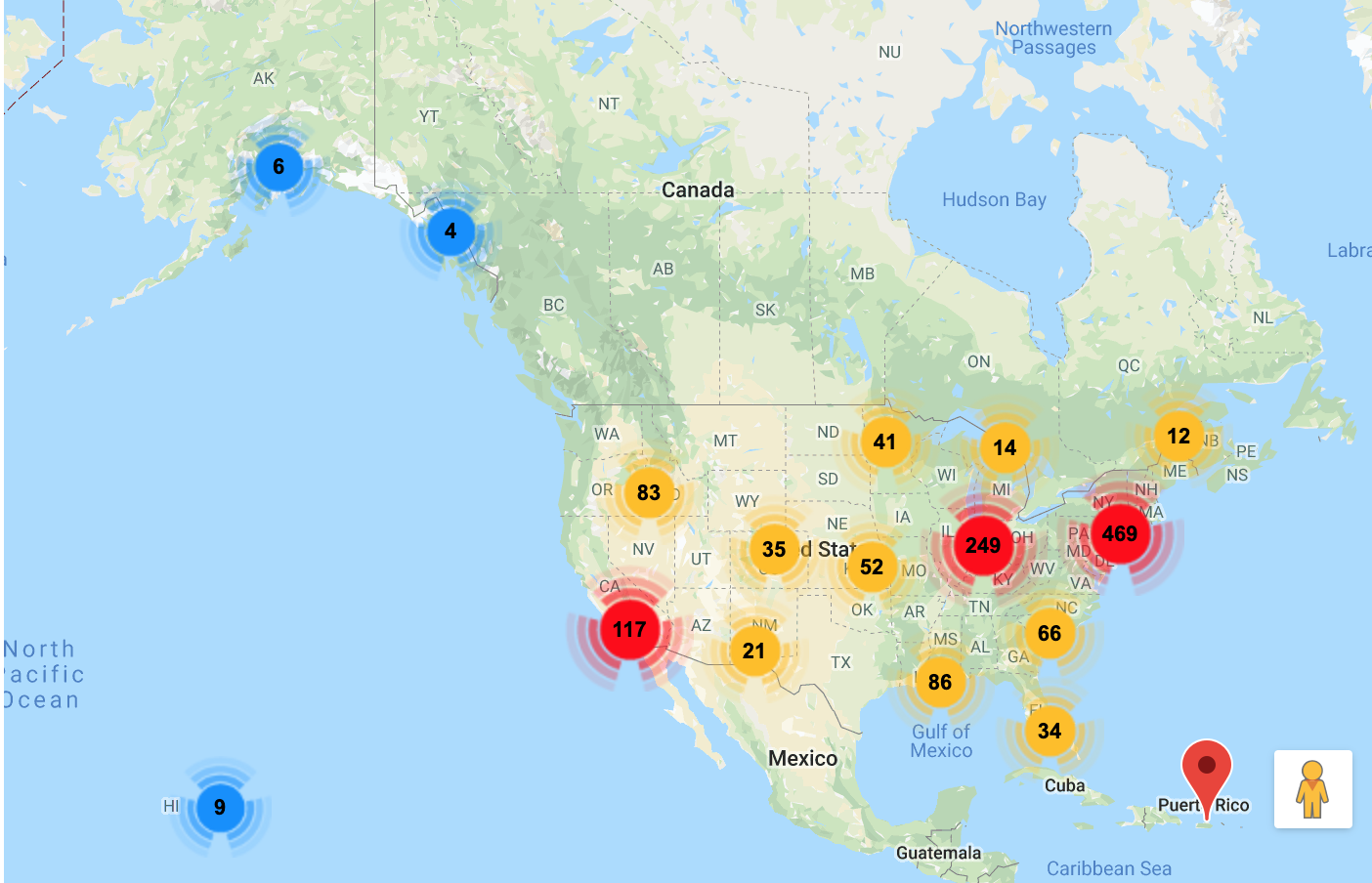 See all locations and explore their events with our interactive map. 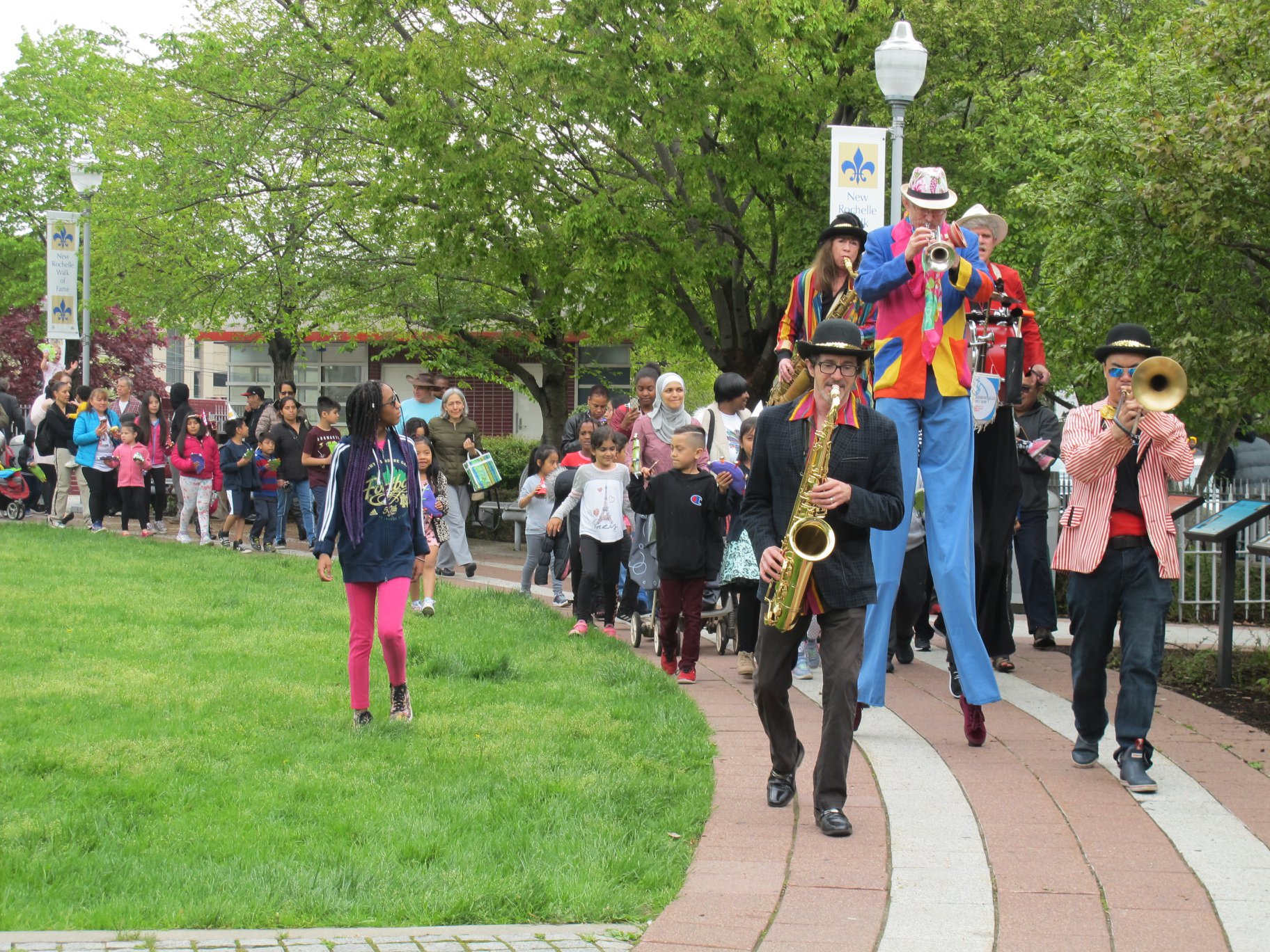 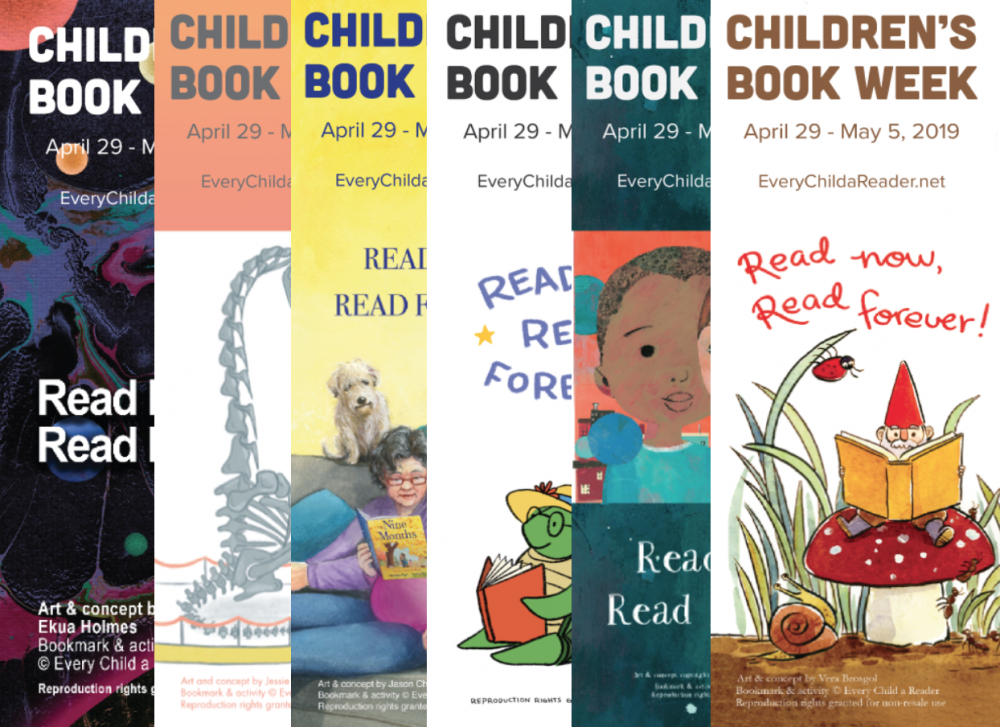 Discover all the amazing resources created for our Spring Week.

1,300 participating schools, libraries and bookstores in all 50 states hosted over 5,000 events throughout the week of April 29 to May 5 to celebrate the 100th anniversary of Children’s Book Week.

A look at a just a few of the types of events that took place:

In addition, the beautiful 100th anniversary poster by Yuyi Morales was handed out at three festivals on May 4: the Bay Area Book Festival in Berkeley, at the OMG Book Fest in St. Louis, and at the 75 book creator Hudson Children’s Book Festival in Hudson, NY– with CBC in attendance.