The Anna Dewdney Read Together Award 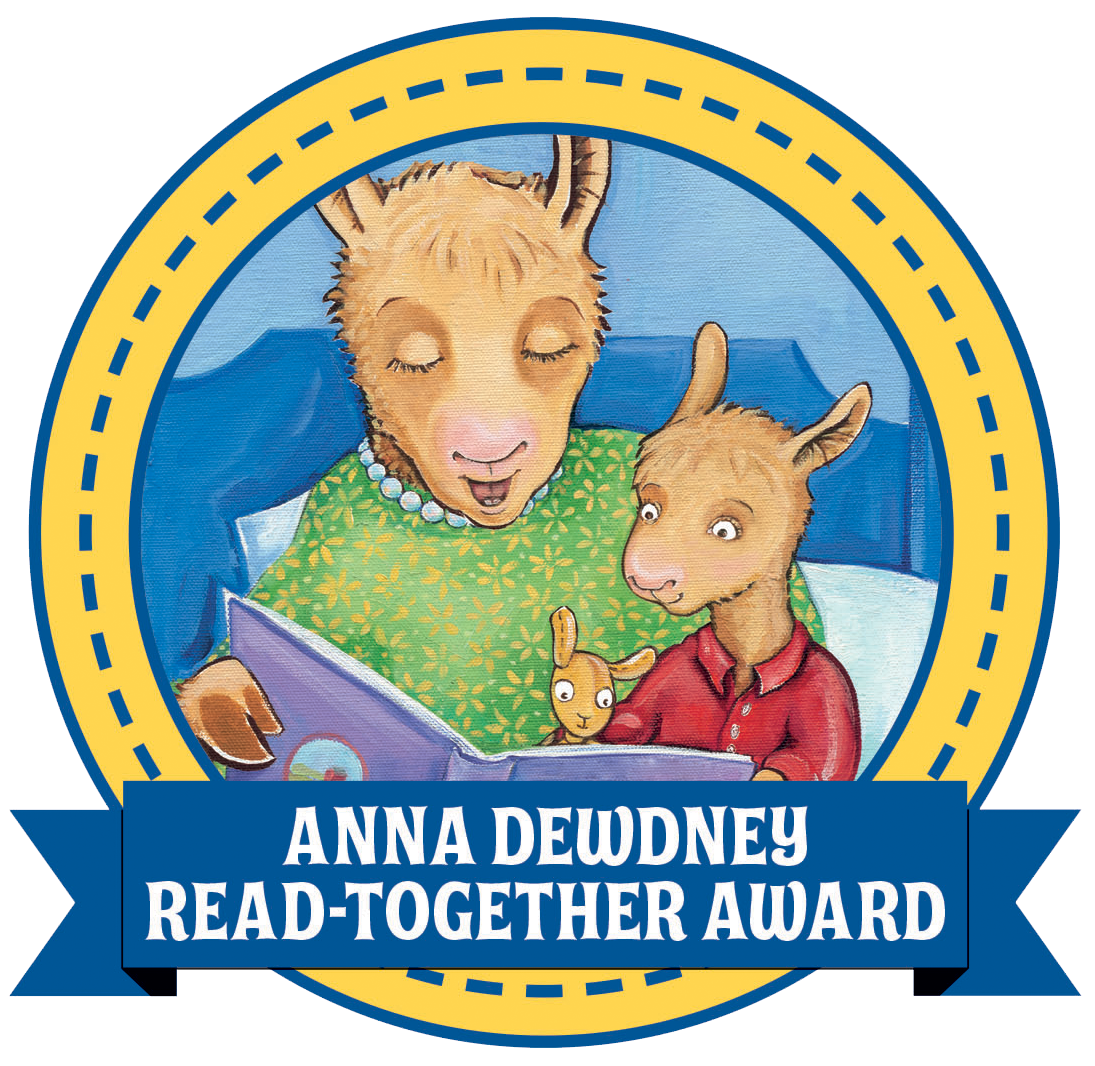 Now accepting nominations for the 2023 award!

Penguin Young Readers, the Children’s Book Council, and Every Child a Reader continue their partnership for the 7th Annual Anna Dewdney Read Together Award in honor of the late Anna Dewdney (1965-2016), author and illustrator of the beloved Llama Llama series.

All librarians, teachers, booksellers, parents/caregivers, and children’s book bloggers are encouraged to nominate up to five beloved read-together picture book favorites, published in the last five years (2017-2022) in the United States. Nominators must be 18 years of age or older.

The deadline to submit a title for consideration is February 14, 2023.

Read more about the 2022 winner here!

About the Anna Dewdney Read Together Award

The Anna Dewdney Read Together Award is given annually to a picture book that is both a superb read aloud and also sparks compassion, empathy, and connection. The award commemorates the life and work of author/illustrator Anna Dewdney and celebrates her commitment to reading with young children and putting books into as many little hands as possible.

Llama Llama Red Pajama, Dewdney’s tale of a baby llama calling out for Mama Llama at bedtime, is a beloved read-together book. The Anna Dewdney Read Together Award, co-sponsored by Penguin Young Readers, the Children’s Book Council, and Every Child a Reader, recognizes a picture book published within the last five years (2012-2017) in the United States that kids and grown-ups are currently discovering and enjoying together. The winning book is announced during Children’s Book Week,  the celebration of books for young people and the joy of reading.

About Anna Dewdney
Anna Dewdney was the New York Times bestselling author and illustrator of Llama Llama Red Pajama. Other award-winning books in the Llama Llama series include Llama Lama and the Bully Goat, Llama Lama Time to Share, Llama Llama Misses Mama, Llama Llama Holiday Drama, and Llama Llama Mad at Mama. The latest book in the Llama Llama series Llama Llama’s Little Lie will be released in August 2023. She was also the author/illustrator of Little Excavator, Nobunny’s Perfect, Roly Poly Pangolin, and Grumpy Gloria. Anna worked as a rural mail carrier and taught at a boys’ boarding school for many years before becoming a full-time author and illustrator. Anna was a committed advocate of literacy, speaking regularly on this topic and publishing articles in the Wall Street Journal and other national outlets.

Every Child a Reader is a 501(c)(3) award-winning literacy charity whose popular national programs include Children’s Book Week, the longest-running literacy initiative in the country, celebrating 104 years in 2023; the Kids’ Book Choice Awards, the only national book awards chosen solely by children and teens; Get Caught Reading, a classroom poster project: and the National Ambassador for Young People’s Literature program, in partnership with the Library of Congress.